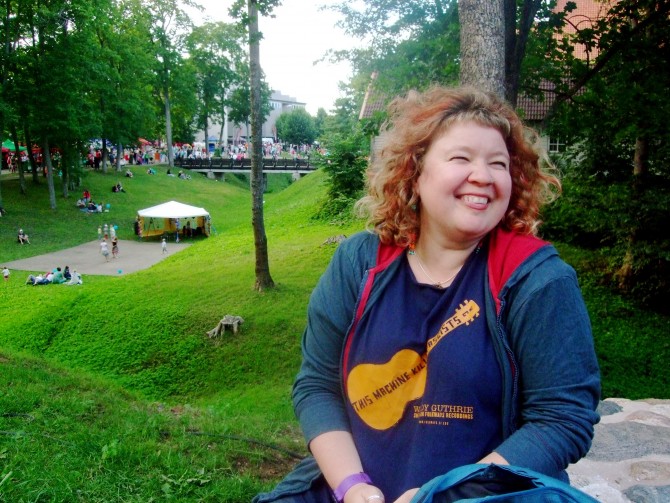 At Viljandi folk festival in Estonia 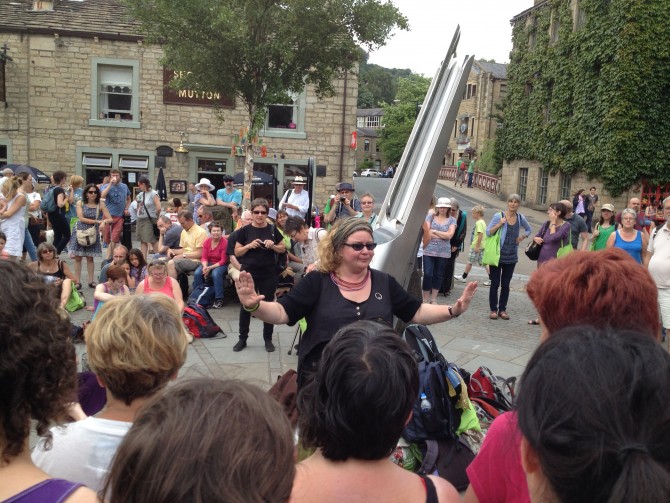 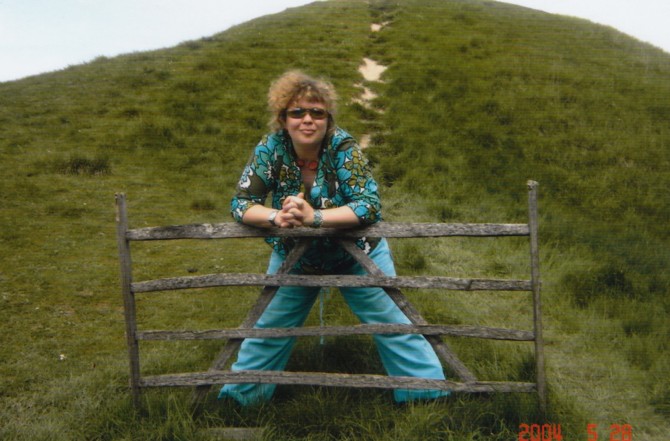 Warning: singing together can seriously improve your Inner Groover! 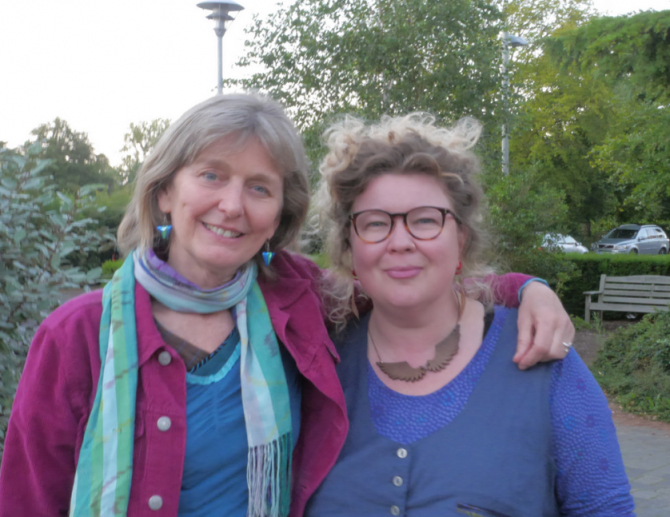 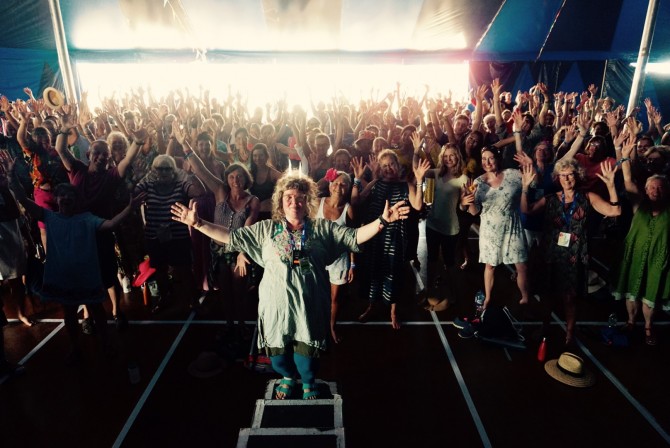 Kirsty Martin is a choral composer…

…song leader and workshop practitioner based in Brighton, UK.

She works with a wide range of groups, including theatre companies, community choirs, work-based creative teams and specially commissioned projects.

Recent composition commissions include creative collaboration with Heathcote Williams for The Big Song – choral theatre for Brighton Festival and  Poetry Can F**k Off for Brainfruit. Kirsty has regular commissions with History Works in Cambridge for projects including Cycle of Songs, Listening Lions and Holocaust Memorial events, and composition and choral direction with Brighton People’s Theatre for Tighten Our Belts. She has also recently worked in creative collaboration with folk singer Lucy Ward to compose the Barking and Dagenham Women’s Anthem (Raise your banners high) for Barking and Dagenham Folk Festival 2018.

Her most recent solo project is, the Lipman-Milliband funded songbook, ‘The Revolution Will Be Harmonised’ a collection of ten protest songs inspired by the words of literary greats and political heroes, from Jo Cox to Margaret Atwood and Emily Dickinson to Allen Ginsberg. Kirsty will be on a workshop tour with these new songs in the UK in 2019 and North America and Canada in 2020.

Kirsty is a long-standing member of The Natural Voice Network –  a grassroots organisation that supports and promotes singing with others as a fundamental community building and bonding activity.